Wim Dasselaar graduated in 1989 at the Academy of Arts in Groningen, as a classic painter. Since 1990 he has worked as a visualiser and he gradually specialized as an commercial artist. Initially, he only worked with analogue techniques, especially airbrush, but over the years he has developed his digital skills. Now, Photoshop, Illustrator and Maya (3D) hold no secrets to him and he exclusively works digitally. Wim has worked for major Dutch clients and according to the internationally leading magazine Lurzer's ARCHIVE, he is one of the 200 best digital artists worldwide. A great honor, but also a testimony of first grade quality. Major jobs or smaller ones, it makes no difference, because to Wim beauty is all that counts. 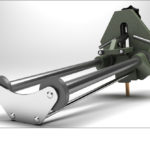 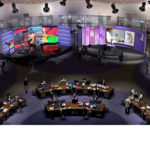 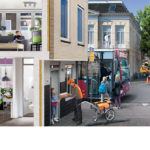 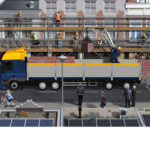